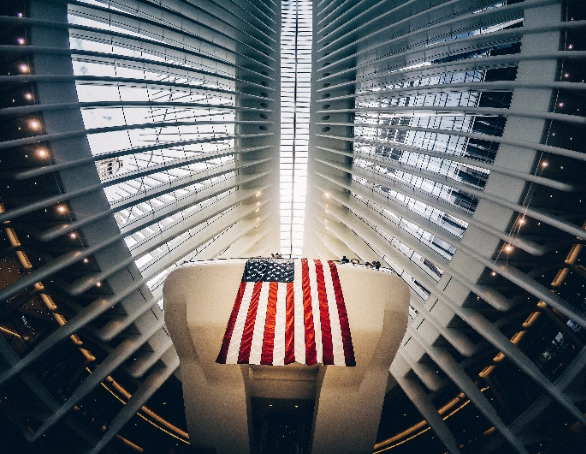 Posted at 18:12h in Uncategorized by theabbo

We just finished another presidential campaign season and fortunately most of us survived! We can finally say goodbye to all of the nasty television commercials and radio ads. We can let our children stay in the room without covering their ears. And for a day or two we will hear talk of “unity” and “cooperation”.

But no one actually believes it!

We are a huge, diverse nation with millions of citizens; descended from every continent on earth. How can such a massive conglomeration of different cultures agree on everything? It’s impossible.

The most ingenious (and successful) way to ensure the happiness of the largest majority of the people is to allow every one of them to have a voice in shaping the country. And THAT is what just happened.

Every single citizen of the United States of America, eighteen years and older, had the opportunity to cast his/her own, personal vote. No one watched over our shoulders to see how we voted. No one forced us to vote for a particular candidate. It is our individual responsibility to vote for those we want to represent us in our government.

Because we are a people of strong individual beliefs, we are going to be sad and disheartened when our personal choice isn’t elected. And we are going to be overjoyed when ours is elected. But lately we have witnessed incredibly vicious, aggressive, no-holds- barred political seasons followed by horrible behavior and overwhelmingly slanderous displays of anger towards one other.

Why has this happened?

We believe so strongly that our side is so right, and that the other side is so wrong, that we almost fear that our nation won’t be able to survive if the other side wins. We become so sure that ours is the only way, and that any other way is not only not right, it is actually dangerous. I have felt that way.

But in their genius, our founders established a system that allows us to “right the ship” every so often.

Whenever it seems like we are moving too far in one direction another election occurs. And we move back toward center. And then when we move too far in another direction the same thing happens. Over and over. I am convinced that this system protects us and continually leads us back into the “safe” zone.