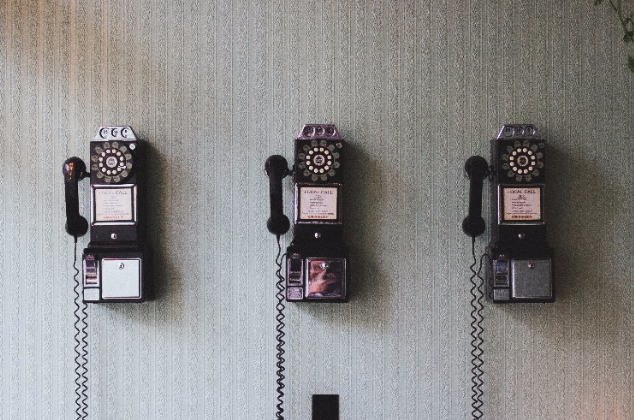 Posted at 18:21h in Uncategorized by theabbo

Here’s a good one for you:

At dinner the other night I was seated next to a party of eight. How many of the eight were doing something on their cell phones?

What’s the punchline? There isn’t a punchline. That really happened.

I’m sure you have witnessed a similar scene. Or more likely you have been a participant. In my book “moMENtum” I discuss how this technical connectedness can actually control our attention and how, with some effort, we can maintain our focus. But at that dinner I decided to keep an eye on the interactions among that group of “diners”.

As you would expect from my set-up, there was very little face-to- face conversation at the table. When they weren’t on their phones talking, they were doing other things: perhaps texting, Googling, Facebooking, Instagramming, or Snapchatting. They may have been checking sports scores or some other newsworthy and/or urgent information. But they weren’t interacting.

But they were not alone!

We were in a long, narrow room, where four separate groups were eating. I began my research with the eight-person group already mentioned, but I quickly expanded it to include the entire room. At the table for two, there was no cell phone activity. Probably an anniversary (or, at least a semi-formal date). Very wise in that situation to keep the phone in a pocket or purse.

Next there was a large table of probably twelve people. The largest number of “users” at that table at any given time was only four, which seemed like a pretty low number. But now that I think about it, that’s actually 33 1/3% of the table! So at that time, one-third of the people eating dinner together were really talking to people that were somewhere else.

Then there was our group. We were a large party of thirteen, including three young children. I confess that we have our share of mobile phone users when we are together, but this was a unique dinner. This was a double birthday celebration and we were excited to be together. So we had a great time simply being with each other.

Of course the primary reason this was such a wonderful time of interaction was because we had virtually no big interruptions. No tantrums. No whining.

How did we accomplish that?

We had all three kids watching their favorite videos on our cell phones. Duh!